About The Concert Manager

Steve Juffe has been representing and booking national touring acts for over 20 years.  A drummer himself, he’s preformed and recorded with several notable rock bands in addition to giving lessons to students in the area. His deep-rooted love of music and entertainment paid off when he was offered a job for legendary concert promoters, DiCesare Engler (now under the name LiveNation.) During the 10yrs he spent with the company, he was in charge of college festivals and nightclub concert development.

Steve is a long standing member of the National Association of Campus Activities (NACA) and has conducted educational seminars at their regional conferences, covering topics such as concert booking, band riders, promotions, ticket sales, and more.

As a former talent buyer for Mountaineer Racetrack and Gaming Resort, he’s worked with several music artists over a wide span of genres, as well as many comedians and legendary tv and movie personalities earning him the name, The Concert Manager. 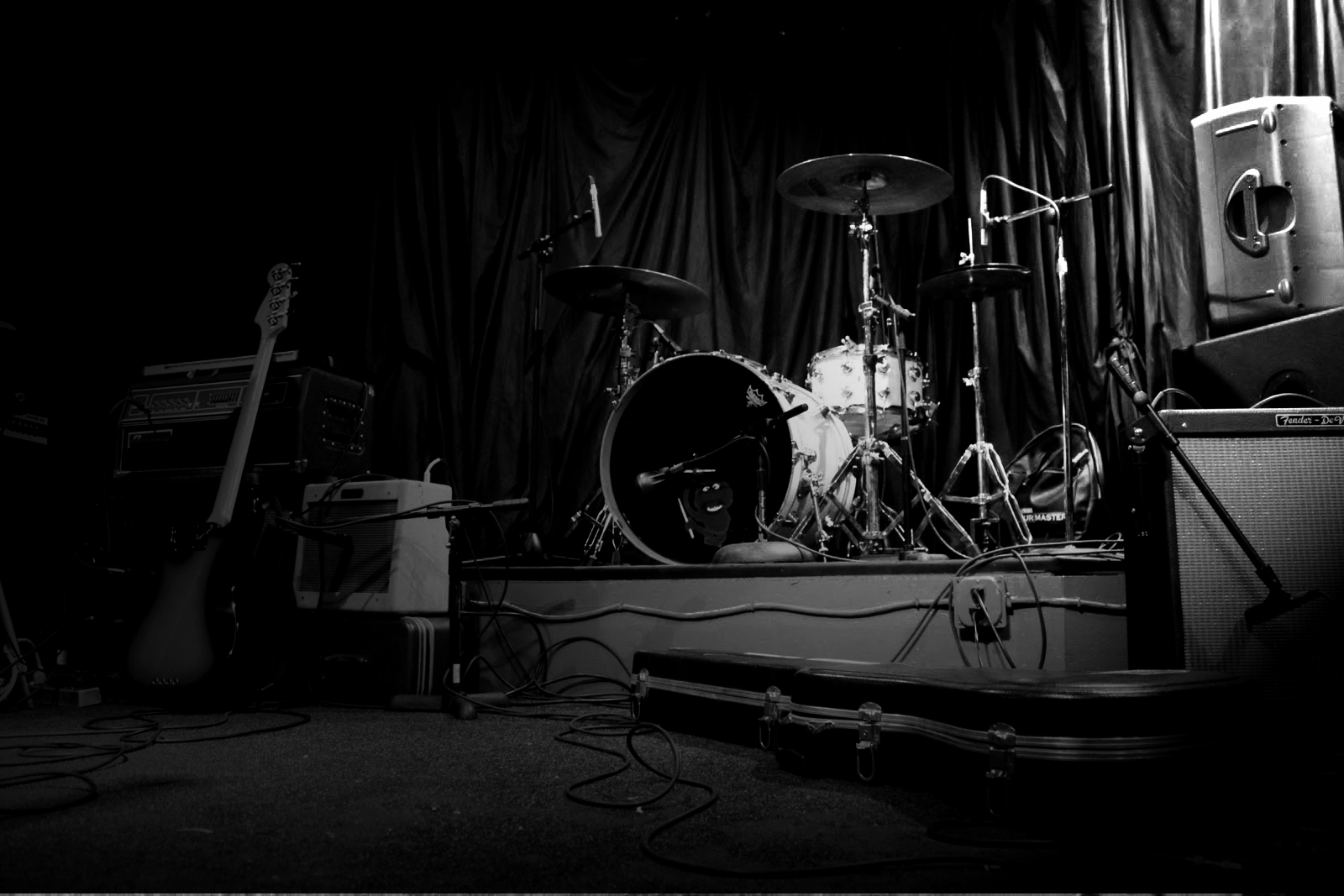